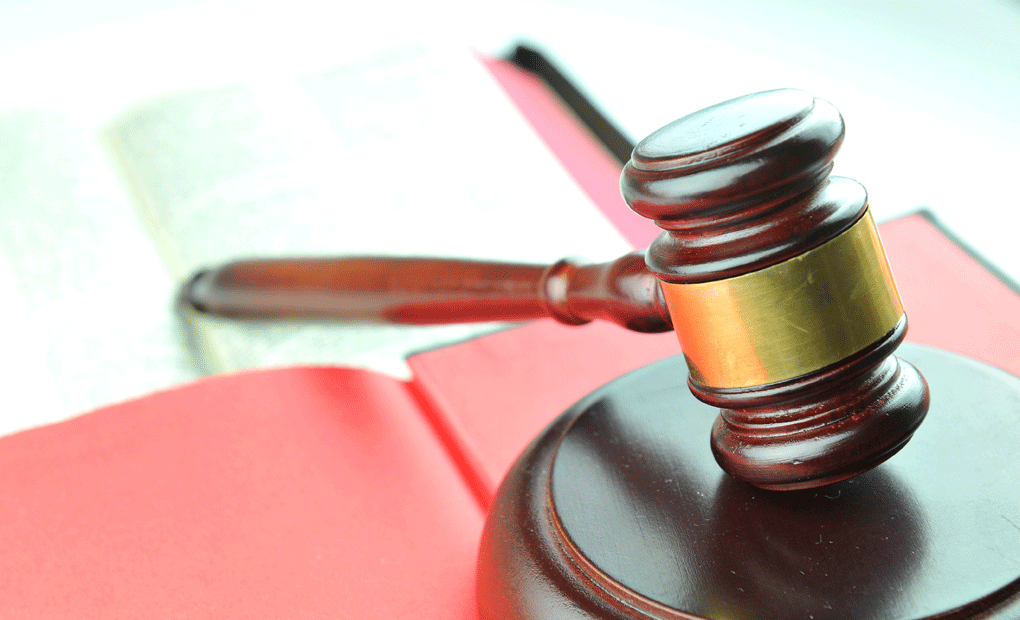 In the ongoing legal battles being waged across the country regarding the validity and enforceability of various federal vaccine mandates, in a surprise decision the Fifth Circuit Court of Appeals effectively reactivated the Centers for Medicare and Medicaid Services (CMS) vaccination mandate across nearly half of the country. As explained below, the decision raises further challenges and poses new questions for affected employers regulated by the CMS.

Where Do You Stand?

The Fifth Circuit decision permits CMS to proceed in enforcing its vaccination mandate in all states that were not plaintiffs in the Louisiana decision in which a federal district judge issued an order halting enforcement of the mandate nationwide. Because this decision came from the Fifth Circuit, it also does not affect the decision by a federal judge in Missouri, which blocked enforcement of the vaccine mandate in 10 other states. States governed by the Missouri decision are also still barred from enforcing the mandate.

In Texas, the CMS Mandate is still blocked by subsequent Court decisions.

What Should Covered or Potentially Covered Employers Do?

This scenario obviously raises new – and so far unanswered – questions for those CMS-regulated employers who are once again subject to the CMS rule and its associated deadlines. Since the CMS mandate’s first deadline of December 4 has already passed and the January 4, 2022 deadline for full compliance is right around the corner, employers are rightfully confused as to what steps, if any, they should take moving forward.
Although it is far from guaranteed, CMS may revise its deadlines given the rollercoaster ride of the past several weeks. It is also possible that the vaccine mandate may have received only a brief reprieve. The Fifth Circuit stopped short of approving the mandate, ruling only that the Louisiana judge had exceeded his authority in enjoining the vaccine mandate nationwide.

In states such as Florida and Tennessee – where the CMS mandate is reinstated and new state laws or executive orders have all but gutted employer vaccine mandates – a clear conflict exists between state and federal law on this issue. Although the CMS mandate clearly states its intention to supersede any contrary state or local law it remains to be seen as to how long it stays in place, if at all.

It is also noteworthy that a district court in Florida previously refused to enjoin the CMS vaccination mandate. Earlier this month, the Eleventh Circuit Court of Appeals (covering Georgia, Florida and Alabama) declined to overrule that decision as well.

For CMS-regulated employers in states where the CMS mandate has been reinstated, the road ahead remains at least somewhat uncertain. Should you press forward full-steam with compliance efforts, barely a week before Christmas? Or should you proceed more cautiously? The answers to these questions may come into sharper focus in the coming days with further guidance from CMS or other courts. If nothing else, all CMS-regulated employers should at least be taking steps to assess the vaccination status of your workforce and consider how you would proceed if the CMS deadlines remain in place.

The rules and government guidelines regarding the COVID-19 situation are rapidly changing and developing. Schwartz Rollins LLC is monitoring these changes and will continue to provide updates as we deem appropriate. This information is not intend to be, and should not be construed as, legal advice for any particular fact situation. Please contact one of our attorneys at Schwartz Rollins, or our legal assistant, Vicki Perry at 404.844.4130.