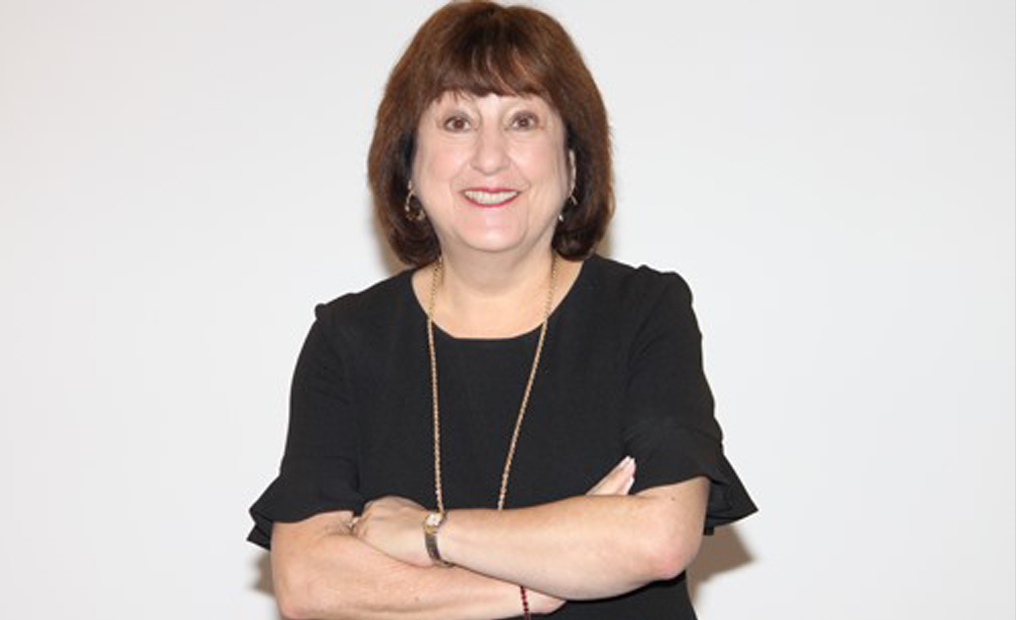 The Georgia affiliate of the National Employment Lawyers Association (NELA), an organization of civil rights attorneys who promote the workplace rights of individual employees, named Debra Schwartz as the recipient of its prestigious Advocacy Award for 2017. This award is given to a dedicated civil rights attorney who has worked to protect and advance the rights of employees in Georgia. Debra was selected by the NELA-GA Board based upon her 35 years of tireless work vindicating the rights of individual employees to equality and fairness in the workplace.

Founded in 1985, NELA is the country’s largest organization of lawyers who primarily represent employees in cases involving employment discrimination, workplace harassment and other employment-related matters. In addition to representing individuals and classes of employees in litigation, NELA’s attorneys are engaged in a wide range of other activities to promote employee rights. Debra has been a member of both the national organization and the local chapter since their inception.

Throughout Debra’s career she has had many noteworthy cases that have made a lasting and positive impact on the rights of workers. Debra has always worked to secure equal employment opportunities for all workers, and has represented individuals in many different industries, at all job levels, working for both private and public employers.

One of the most well-known of Debra’s cases was that of Shahar v. Bowers. After graduating at the top of her class from Emory Law School, Robin Shahar was offered a position in the Georgia Attorney General’s Office. Before she began the job, however, state Attorney General Michael Bowers learned of her plans to hold a Jewish commitment ceremony with her same-sex partner, and rescinded the job offer. Bowers claimed that Shahar’s sexual orientation would prevent her from enforcing the state’s sodomy law, and a Georgia district court upheld his decision. Appealing the decision, Shahar cited violations of her First Amendment rights to free association and Fourteenth Amendment rights to equal treatment. A three-judge panel ruled in favor of Shahar; but the full panel of the11th Circuit Court of Appeals decided for Bowers, and the Supreme Court declined to review the case, making the 11th Circuit decision final. Although the 11th Circuit supported Bowers’ discriminatory actions, and despite the fact that Shahar’s job was not restored, this case drew attention to the importance of the proposed federal Employment Non-Discrimination Act, and was one of the precursors to the Supreme Court’s 2016 decisions in favor of marriage equality. Additionally, the impassioned dissents written by the minority of 11th Circuit judges affirmed Shahar’s constitutional rights claims and stressed that public prejudice and stereotypes are not legitimate bases for discrimination.

Debra has tried to a favorable verdict dozens of discrimination, retaliation and civil rights cases against a wide array of defendants, including the Metropolitan Atlanta Rapid Transit Authority, the City of Atlanta, The Georgia Department of Transportation, the Georgia Department of Human Resources, Atlantic Steel Company, the Fulton County Tax Commissioner, Georgia Crown Distributers and Chrysler First Financial, to name a few. She has gotten favorable settlements on behalf of her clients in cases against private companies and public entities in a all sorts of industries. Debra is especially proud of those cases in which her client’s claims were validated and her clients were reinstated to work.

Debra is very humbled and honored to receive the NELA-GA Advocacy Award, and recognizes that she is just one of many dedicated attorneys fighting for the rights of working people in a State that affords workers few rights.