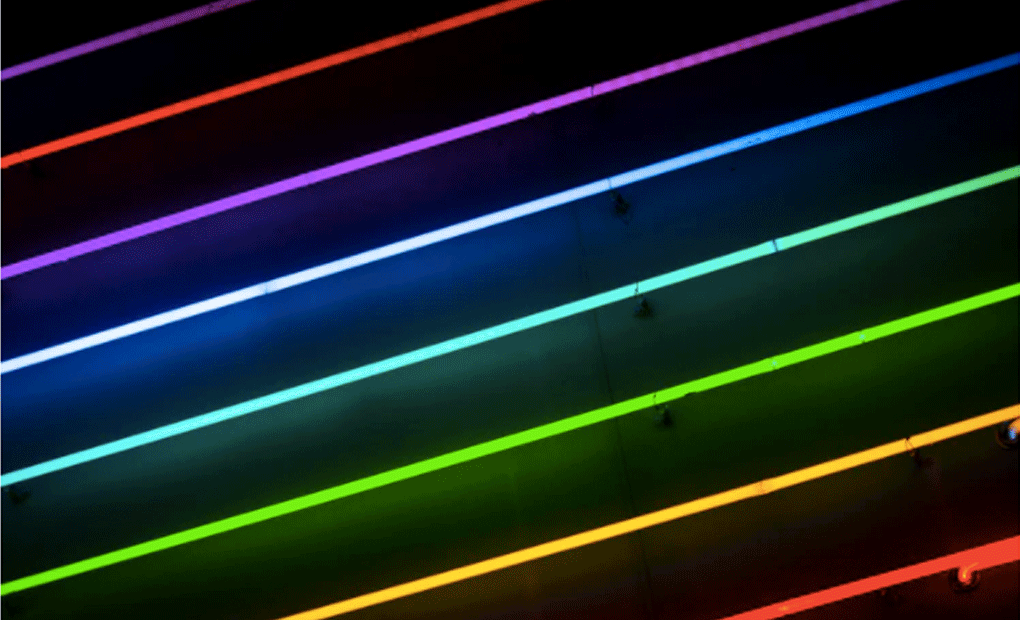 In honor of LGBTQ+ Pride Month and marking the one year anniversary of the Supreme Court’s decision in Bostock v. Clayton County, Georgia, the U.S. Equal Employment Opportunity Commission recently announced an upgrade to its website to include new resources for educating the public about the enforcement of employment rights for all employees, specifically including the rights of lesbian, gay, bisexual, transgender, queer and affiliated workers (LGBTQ+), to be free from discrimination, harassment or retaliation based on sex, sexual orientation or gender identity.

The Bostock decision consists of three separate cases involving three different employers in different states wherein the plaintiffs were LGBTQ+ workers that alleged sex discrimination under Title VII of the Civil Rights Act (Title VII), which the Supreme Court decided together in one opinion. In the Bostock case, Gerald Bostock (a child welfare services coordinator) was terminated after his employer learned he had joined a gay softball league. In the second case, Donald Zarda (a skydiving instructor) was fired after his employer learned he was gay. In the final case, Aimee Stephens (a funeral director) was fired after her employer learned she was transitioning from a male to a female.

The Supreme Court held in Bostock that terminating employees because of their sexual orientation or transgender status violates Title VII’s prohibition against discrimination based upon sex. For more than 50 years this issue has long been debated in courts across the country, but the Supreme Court finally settled this issue in this monumental decision. Thus, employees and employers need to educate themselves on a broader scope of protections afforded to employees on the basis of sexual orientation and transgender status. To assist in the education process, the EEOC has consolidated information on sexual orientation and gender identity discrimination (SOGI) under Title VII on a new landing page or area of its website.

The new landing page contains detailed information about SOGI, including the following:

The Bostock decision, issued a year ago, is a major legal decision that significantly broadens the scope of sex discrimination under Title VII. The new portion of the EEOC website just added contains important detailed information on this topic that will allow LGBTQ+ employees the new rights provided by the 1964 Civil Rights Act

The information in this bulletin is not intended to be, and should not be construed as, legal advice for any particular fact situation. Feel free to contact us with specific questions. To find out more information about the products and services we provide, please visit our website or contact one of our attorneys (Jay Rollins, Debra Schwartz Charlotte Redo, or our paralegal Vicki Perry) at 404.844.4130.