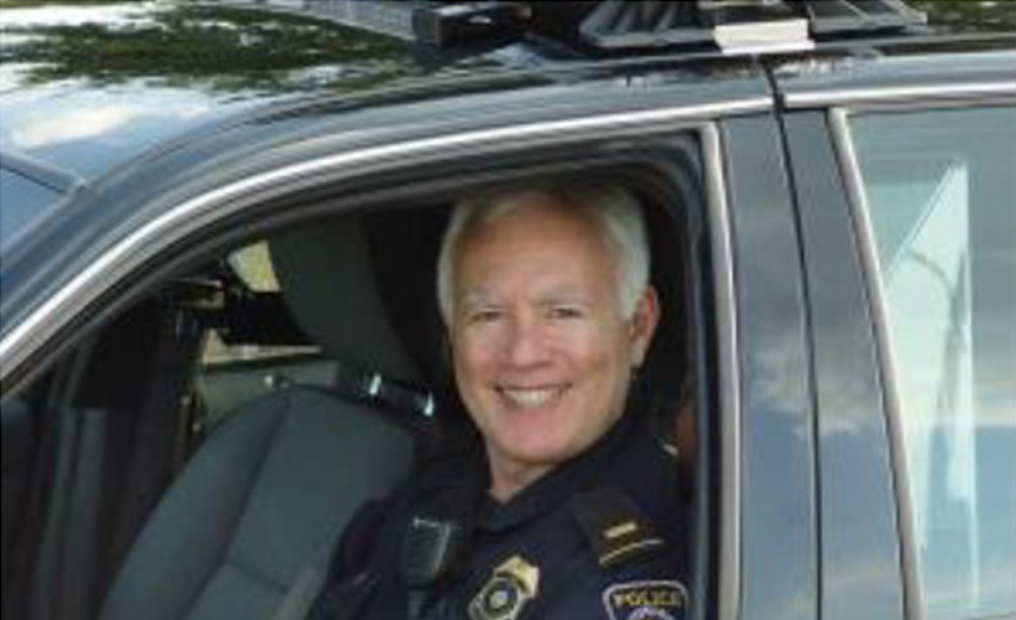 A federal jury has awarded $700,000 to a police lieutenant on charges MARTA retaliated against him after he filed a race discrimination complaint against the agency.

On Wednesday, the jury awarded Lt. George Hernandez $100,000 in lost wages and benefits, $450,000 for emotional pain and anguish and $150,000 in punitive damages, his lawyer, Debra Schwartz, said. Schwartz said that after Hernandez filed a discrimination complaint in March 2007, MARTA withdrew an acting precinct commander position it had offered him, declined to interview him for future promotions and wrote him up for poor performance.

Hernandez is a long-time veteran of the MARTA police force. He took vacation for the recent trial and will return to work next week, Schwartz said.

The federal jury declined to find that MARTA discriminated against Hernandez on racial grounds when the lieutenant was passed over for promotions in 2006. “We would have liked to win on the race discrimination claims,” Schwartz said. “But we thought the jury was very careful in listening to the evidence and awarding damages that he deserved for the retaliation. Overall, we’re thrilled with the verdict.”