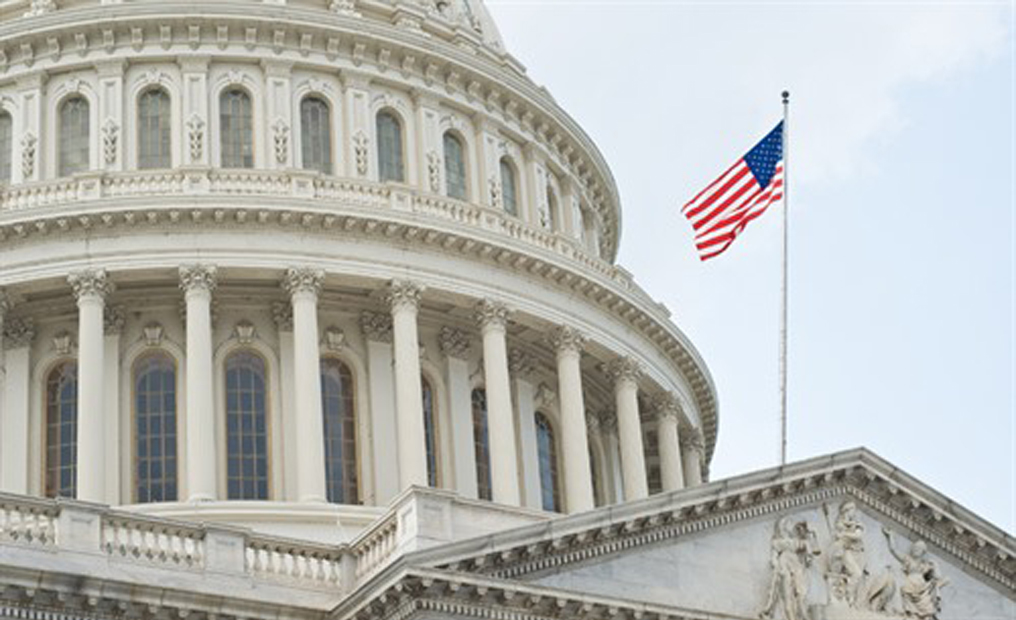 Congress passes and the president signs a coronavirus law that is less burdensome to employers than originally proposed. On Monday night House lawmakers made what they called “tweaks” and “technical changes” to The Families First Coronavirus Response Act initially passed by the House early Saturday morning, that we told you about earlier this week. But in fact, the changes significantly scaled back the payments that businesses with less than 500 employees must pay to millions of Americans affected by the rapid spread of the coronavirus and the closing of businesses and schools across America. The Act originally passed with wide bipartisan support, but it became clear that the impact of the paid leave program on businesses was too great to get the approval of the Senate. The changes made in the House by unanimous consent, cleared the path for the Senate to consider and pass the bill on Wednesday March 18, 2020, with no further changes. The President signed the legislation immediately. The law will become effective in 15 days.

The revised legislation includes two provisions providing paid leave to employees forced to miss work because of the COVID-19 outbreak: an emergency expansion of the Family Medical Leave Act (FMLA) and a new federal paid sick leave law. The law will still provide many workers with up to two weeks of paid sick leave if they are being tested or treated for coronavirus or have been diagnosed with it. Also eligible would be those who have been told by a doctor or government official to stay home because of exposure or symptoms. Under the revised bill, however, those payments would be capped at $511 a day (the rate for someone making $133,000 annually). The original measure called for workers to receive their full pay. Also, workers with family members affected by coronavirus and those whose children’s schools have closed would still receive up to two-thirds of their pay, though that benefit would now be limited to $200 a day.

Also curtailed was the bill’s paid family leave provision, which now calls for providing workers with two-thirds of their pay for up to another 10 weeks only if their children’s schools are closed. The revisions also limit those payments to $200 a day, which would cover two-thirds of the typical daily wage of someone earning up to $75,000 annually. The original bill would also have covered a worker who has been diagnosed, tested or quarantined or is being treated for coronavirus, or someone caring for an affected family member.

The changes to the family leave provision is a huge change from the original bill, and should allow small employers to breathe a sigh of relief. However, the bill no longer protects workers who need to deal with a longer-term health need of their own or a family members’ related to coronavirus,” she said.

Businesses, particularly small employers, had raised concerns that they could not afford to offer such benefits, even if they would be largely reimbursed by the federal government through quarterly tax credits. Small business groups said the bill as originally drafted would impose potentially unsustainable mandates on small and mid-sized businesses, many of whom have already been negatively affected by the coronavirus outbreak.

It also lowers the eligibility requirement. Any employee who has worked for the employer for at least 30 days prior to the designated leave may be eligible to receive paid family and medical leave Consequently, thousands of employers not previously subject to the FMLA may be required to provide job-protected leave to employees for a coronavirus designated reason. The Act, however, now includes language allowing the Secretary of Labor to exclude healthcare providers and emergency responders from the definition of employees who are allowed to take such leave, and to exempt small businesses with fewer than 50 employees if the required leave would jeopardize the viability of their business.

Reasons for Emergency Leave – Any individual employed by the employer for at least 30 days before the first day of leave may take up to 12 weeks of job-protected leave to allow the employee, who is unable to work or telework, to care for the employee’s child (under 18 years of age) if the child’s school or place of care is closed or the childcare provider is unavailable due to a public health emergency. This is now the only qualifying need for Emergency FMLA leave and a significant change from the prior version of the bill originally passed by the House.

Paid Leave – Another significant change from the original version passed by the House is the reduction of the unpaid period of Emergency FMLA. Now, the first 10 days (rather than 14 days) of Emergency FMLA may be unpaid. During this 10-day period, an employee may elect to substitute any accrued paid leave (like vacation or sick leave) to cover some or all of the 10-day unpaid period. After the 10-day period, the employer generally must pay full-time employees at two-thirds the employee’s regular rate for the number of hours the employee would otherwise be normally scheduled. The new Act now limits this pay entitlement to $200 per day and $10,000 in the aggregate per employee.

Effective Date and Expiration – This program will become effective 15 days after its enactment by President Trump and remain in effect until December 31, 2020.

Reasons for Paid Sick Leave – This portion of the new Act also significantly changed since from the original version. This Act now allows an eligible employee to take paid sick leave because the employee is:

Cap on Paid Sick Leave Wages – Another significant change from the original Act places limits on paid sick leave. Specifically, paid sick leave wages are limited to $511 per day up to $5,110

Under the legislation, small businesses with fewer than 50 employees can apply for financial hardship waivers from the leave provisions affecting workers whose children’s schools have closed. Also, as part of a compromise with the White House last week, House Speaker Nancy Pelosi agreed that the bill would not apply to the roughly 60 million Americans who work at companies with 500 employees or more, most of whom already receive paid sick leave.

Still, the legislation extends paid leave to many workers — including part-timers, the self-employed and those in the gig economy — who don’t typically have such a benefit.

The latter two will receive tax credits equal to what they would have been paid during that period. The federal government will pick up the full tab by giving companies refundable tax credits quarterly based on their Social Security payroll taxes. The department will advance funds to businesses concerned about their cash flows. Many details, including what documentation must be provided, have yet to be worked out.

The U.S. is one of the few developed nations without national standards on paid sick leave, though a dozen states, the District of Columbia and several municipalities have mandated it. Also, five states have paid family leave programs in place now.