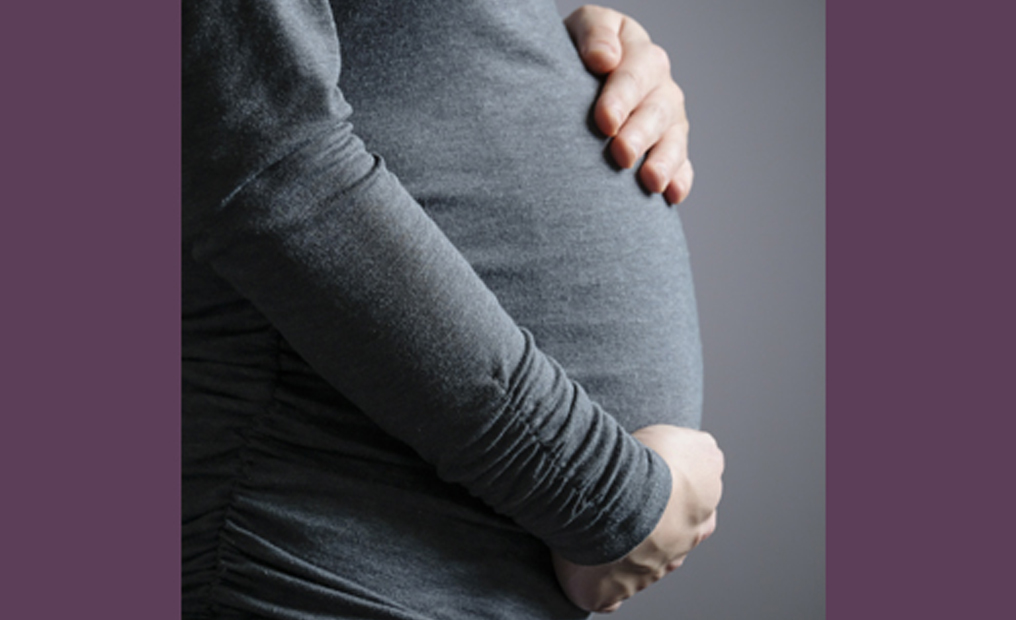 On September 7, 2017, in Hicks v. City of Tuscaloosa, No. 16-13003, the U.S. Court of Appeals for the Eleventh Circuit determined that different treatment based on an employee’s breastfeeding is prohibited by the Pregnancy Discrimination Act (“PDA”). Ms. Hicks, a police department employee, was reassigned from the narcotics task force to the patrol division with reduced pay only eight days after she returned from maternity leave. Unlike her previous job, plaintiff’s new position as a patrol officer required that she wear a ballistic vest all day. Ms. Hicks’ doctor wrote a letter recommending that she be considered for alternative duties because the ballistic vest was restrictive and could cause breast infections that would lead to an inability to breastfeed.

The police chief refused to consider the request for alternative duty and informed the plaintiff that she could either wear a specially fitted vest or not wear a vest at all, although she would be back on a patrol beat. According to Ms. Hicks, the specially fitted vest was ineffective because it left gaping holes, and she believed that not wearing a vest was too dangerous. So she resigned and filed suit.

In addressing whether the plaintiff was constructively discharged when she was given alternative options for ballistic vests, the Eleventh Circuit observed that Title VII, as amended by the PDA, prohibits discrimination “on the basis of pregnancy, childbirth, or related medical conditions.” The court determined that breastfeeding qualified as a “related medical condition.”

The court explained that given this broad language of the PDA, it is “a common sense conclusion” that breastfeeding is a gender-specific condition covered by that phrase. The court echoed the U.S. Supreme Court’s prior directive that the entire purpose behind the PDA is to guarantee women the basic right to participate equally in the workforce, without being denied the right to have a family.

The Eleventh Circuit explained that its ruling does not require employers to provide special accommodations to breastfeeding workers, only that they be treated as all other workers. Since the police department had previously provided “alternative duty” to injured officers, it had to do the same for Ms. Hicks.

This decision is a critical step forward for bringing about equality in the treatment of mothers in the workplace.