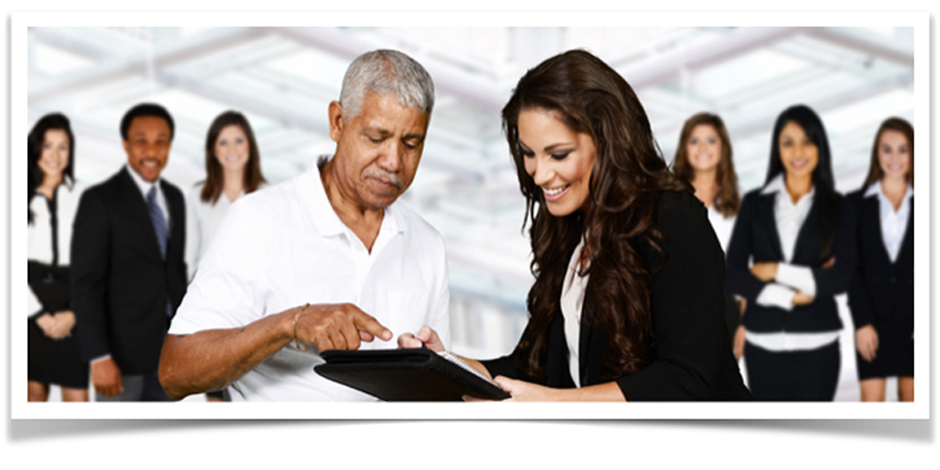 With most employees in Georgia considered “at will”, employment may be terminated for any reason – good or bad, true or false. Despite this fact, an employer may not violate existing federal employment laws, which protect individuals from discrimination and retaliation due to specific protected categories: race, national origin, color, religion, gender/sex, pregnancy, disability, age, military status and genetic information. In addition, federal law has begun to slowly recognize protection of employees on the basis of sexual orientation and gender identity. These protections cover the terms and conditions of employment, from hiring to termination, from harassing work environments to accusations of misconduct, and from failure to promote to demotions. Some of the federal laws providing employees this protection include:

Several of the listed causes of action require you to first file a charge of discrimination with the Equal Employment Opportunity Commission (EEOC). The attorneys at SCHWARTZ ROLLINS have established solid working relationships with EEOC investigators and many of the area’s employment defense attorneys – making us at home when practicing before the EEOC or litigating in federal court.

Proving discrimination in the workplace is never easy. Managers and supervisors are not likely to acknowledge that they are treating you differently due to pregnancy, age, religious affiliation or other protected category. Instead, acts of discrimination are more subtle, such as older workers being laid off or transitioned from high-value accounts, or employees being overlooked for promotions due to ethnicity, gender or religious beliefs. In many cases, employees do not recognize these actions as discriminatory or imposing undue hardship and instead accept them as the norm when doing business.

While employment laws for members of the gay and lesbian community and those individuals with a different sexual identity are still evolving, it is not difficult to see that discrimination on this basis is no less important or in need of representation and remedy. For lesbian, gay or transgender individuals who believe they have been subjected to workplace discrimination or harassment, it is important that they recognize their right to seek counsel and possibly take legal action.

Employers are also prohibited from firing an employee or taking other adverse action as a form of retaliation against an employee who makes a discrimination claim.

SCHWARTZ ROLLINS performs many different functions for employees facing discrimination, including developing a plan of action, negotiating severance packages, filing a lawsuit or discrimination charges with the EEOC, or mediating a case to reach a settlement. Our lawyers have a track record of success in all of these areas. 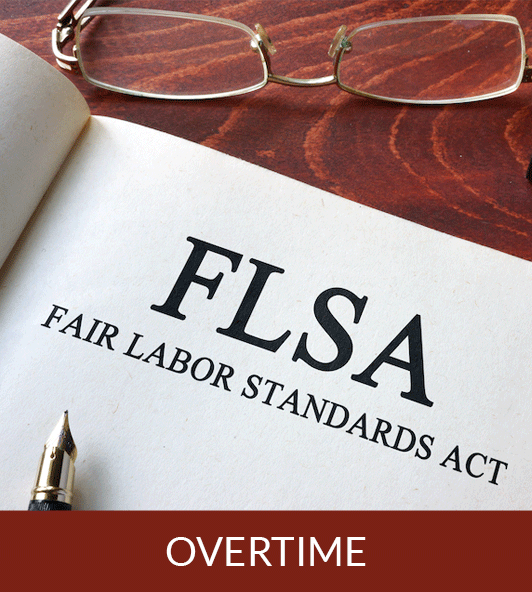 Many employees are entitled to receive overtime pay for all hours worked over 40 in a workweek, even when they are classified as salaried. 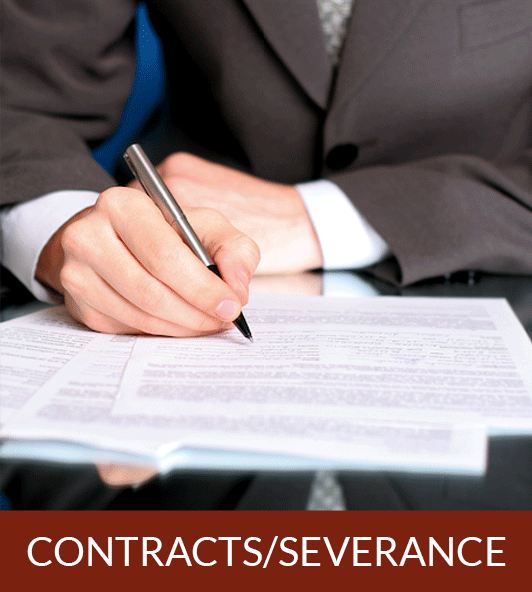 Before signing any binding employment contract, individuals should always have it reviewed and, if appropriate, negotiated. 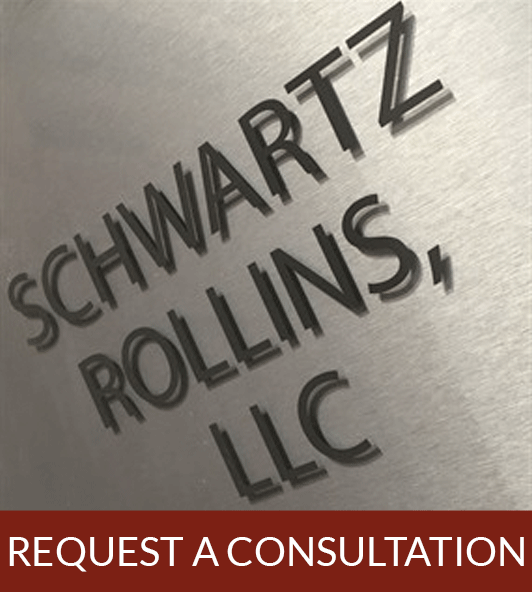 All individuals wishing to talk to one of our attorneys must submit a consultation form so we can avoid conflicts and determine whether to bring you in for a face-to-face meeting.